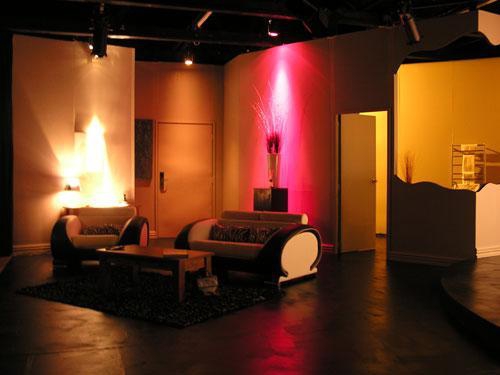 Respected amateur theatre company staging both known and new works, as well as professional drama workshops and open acting classes for anybody who fancies having a go at treading the boards.

Howick Little Theatre (HLT) was founded in 1954 in the small and draughty Town Hall by English character actress, Alma Woods. Quickly growing in both reputation and size, the company moved about, performing in various venues until it finally settled in its current home in Lloyd Elsmore Park, where it's been since 1974.

Around five plays a year are performed here - recent productions include 'Art', 'Educating Rita' and 'Twelve Angry Men' - with tickets costing around $25. The theatre has been a springboard for a plethora of Auckland acting and directing talent. Successful director, Simon Phillips (now with the Melbourne Theatre Company) directed his first play here when he was just 16, and actresses Kerry Smith and Donna Akersten both got their break in HLT productions.

In addition to staging plays, the HLT conducts regular drama workshops with industry professionals on a variety of subjects including vocal coaching, directing, lighting design and improvisation.

The box office is open