The most populous, and prosperous, region of New Zealand, Auckland stretches from the base of Northland, down through the North Auckland Peninsula, to the mouth of the Waikato River. The Hauraki Gulf lies on the east coast of the region and, to the west, the natural harbours of Kaipara and Manukau stretch out into the Tasman Sea. The climate is generally sub-tropical - humid and hot in summer, mild and damp in winter, and the weather will often dictate your itinerary for the day! 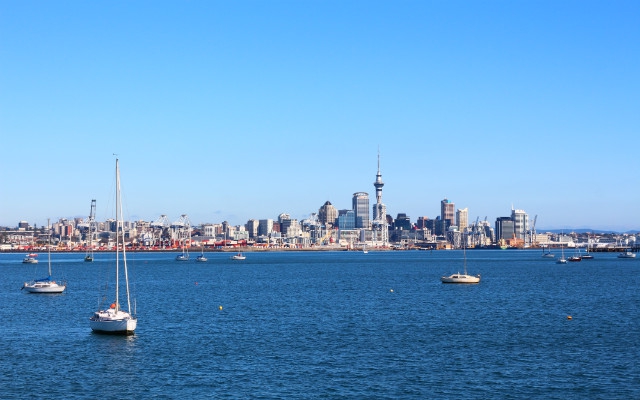 The Auckland region is home to 35% of New Zealand's entire population. Maori heritage is strong here, and the area is a living example of the country's ethnic diversity - the heady mix of Pacific, Asian and European cultures is reflected in the endless variety of shops, restaurants, museums and festivals, ensuring you'll never be short of something to do.

Known as The âCity of Sailsâ, Auckland capitalises on its seafaring roots - the America's Cup yacht race has been hosted here, and Auckland has the highest proportion of boats-per-capita. A half hour drive in any direction, and you could find yourself tasting wine in a vineyard, tramping through a rainforest, hiking up a volcano, or surfing on a wild, sandy beach. There are also 22 conservation parks within easy reach of downtown Auckland, that offer more than 500km of walking tracks.

The âdowntownâ city centre area is easy to get around. Head to the Britomart and Queenstreet for shopping, and for lunch and dinners, enjoy the harbour views of the Viaduct Harbour or Wynyard Quarter. Read our downtown guide for inspiration. 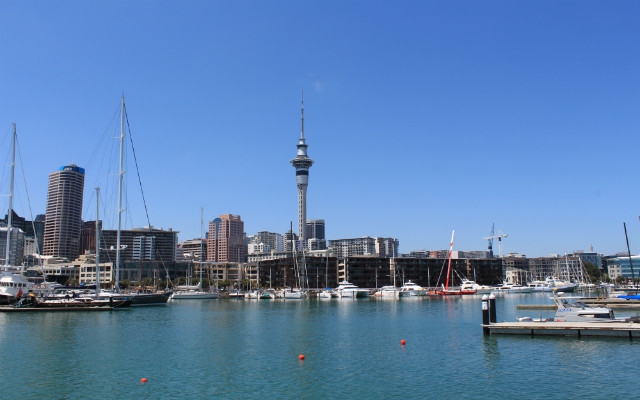 A visit to the Auckland Region wouldn't be complete without learning a little of its history. The Auckland War Memorial Museum holds the world's finest collection of Maori treasures, whilst the New Zealand National Maritime Museum offers up some fascinating facts about the country's seafaring past. See history come to life with a trip out to the Howick Historical Village, which recreates early Auckland.

For culture vultures, the Auckland City Art Gallery boasts an impressive collection of important New Zealand art, and is just one of the many exhibition spaces dotted around the region. The Auckland Biennial takes place at venues throughout the area and features music, dance and visual arts. 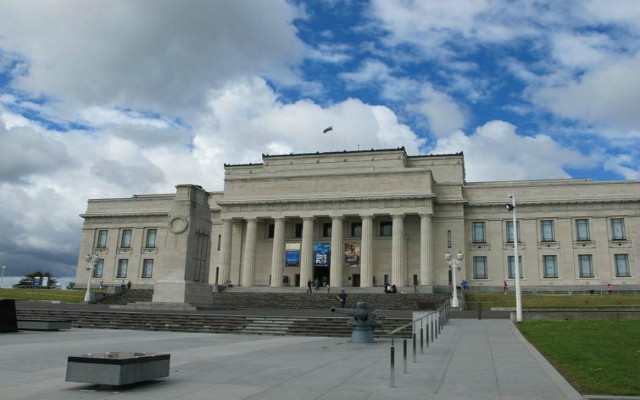 Auckland offers some great areas to explore and enjoy from hopping around the Hauraki Gulf Islands to heading out to the suburbs of Mission Bay, Parnell, and Ponsonby. A short ferry ride from downtown Auckland, Devonport is a popular destination for both residents and tourists, who come here to enjoy the good selection of bars and restaurants at the harbourside, before hopping on an evening boat back home. Devonport is also where you can take a stroll up Mount Victoria and admire the spectacular views across to Auckland City â especially popular at twilight.

Auckland's east coast has many white, sandy beaches, most of which are suitable for swimming. Only 40mins west of Auckland, the Waitakere Ranges provide 40,000 acres of rainforest and rugged coastline, 250km of walking tracks, and some breathtaking waterfalls. For surfers, the west coast is where you want to go â try the rips at Piha Beach (40km) or Muriwai Beach (50km). 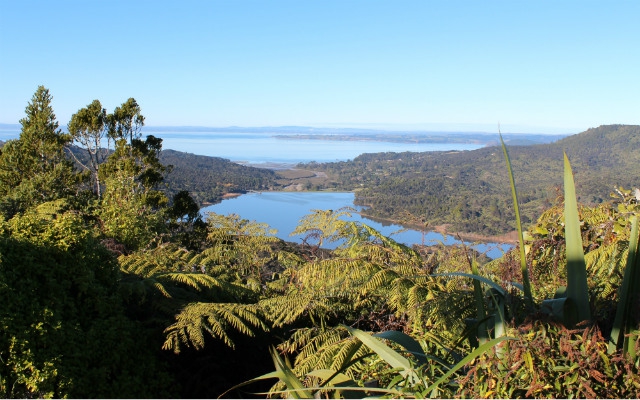 The envy of most other New Zealanders, the people of Auckland regularly spend their holidays hopping between the fifty or so islands situated out in the bays. The largest of these - Waiheke and Great Barrier, are served by regular air and ferry services. Waiheke Island is known as âThe Island of Wineâ, because of the numerous vineyards situated here. 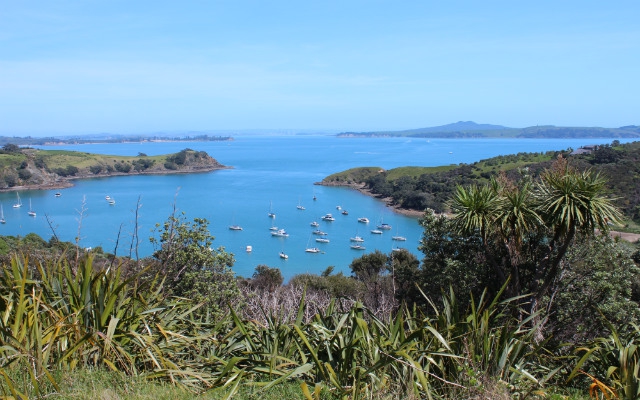 Rangitoto Island is actually a dormant volcano. The island is a protected wilderness, popular with hikers, and there are guided tours to take visitors around the intriguing lava caves, rock formations and  pohutukawa forests. Great Barrier Island - known simply as 'The Barrier', is one of the most tranquil and unspoiled spots in New Zealand. The hot springs, mountains and kauri forests are popular with walkers and nature-lovers, who mostly stay in one of the many lodges, campsites and cottages dotted about the island. Tiri Tiri Matangi Island is an open nature reserve, 30km from Auckland â a popular day trip for birdwatchers and conservationists.

Read our Hauraki Gulf Island Guide to discover all the islands you can reach by boat.

Check our 'Things To Do' section to see details of the activites on offer in Auckland.