With the bustling harbour at its centre, Auckland Downtown is a hive of retailing, leisure and big business, but also has plenty of green spaces to break things up a bit. As with most harbour cities, all roads lead to the water, and along the way you'll be able to stop off at one of dozens of top class restaurants, swanky new bars and leisurely cafes, to just sit and enjoy Auckland's laid back vibe and colourful culture.

Exploring on foot is the best way to get the true Auckland downtown experience. Shoppers delight can be found in Queen Street, the nearby Britomart and the upmarket designer stores of The Chancery. If you're looking for waterside dining, the Viaduct Harbour and Wynyard Quarter are a short walk from the ferry terminal on Quay Street. Albert Park is an oasis of calm adjacent to Auckland's Art Gallery, while Parnell is home to one of the most popular attractions, the Auckland War Memorial Museum.

Dominating the city skyline from the corner of Victoria and Federal Streets, the 328 metre Skytower offers incredible 360 views from the observation deck, a casino, bars and restaurants. Thrill seekers can even jump off it with the SkyJump.

Viaduct Harbour is the place Aucklanders come to see and be seen, with its waterfront cafes, bars and bistros. There are also numerous upmarket apartments, populated by wealthy commuters who need a workaday city base when they're not living it up on Waiheke Island. The Harbour's a huge draw for tourists, too, and there's really nothing better than strolling the waterfront, or falling into an award-winning eatery, as you watch the boats bob about on the water. 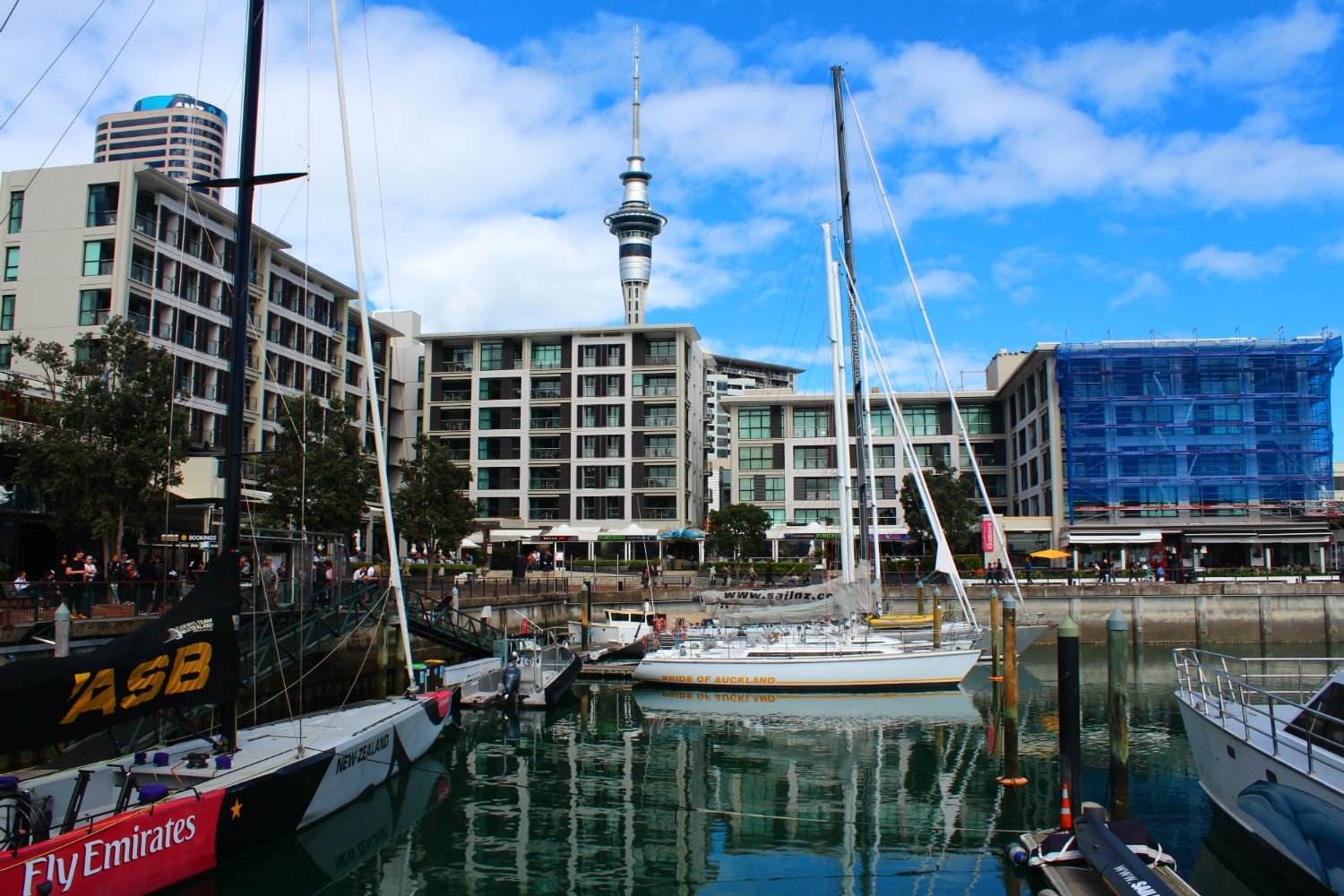 Famous labels sit alongside smaller, eclectic boutiques, with a wealth of funky bars and restaurants nestled in between. Come the evenings, and Britomart transforms into a trendy hub of nightlife, with pubs, clubs and plenty of live music seven days a week. There's even an art gallery â Britomart Project Space â showcasing new and established New Zealand artists, located in Stanbeth House. 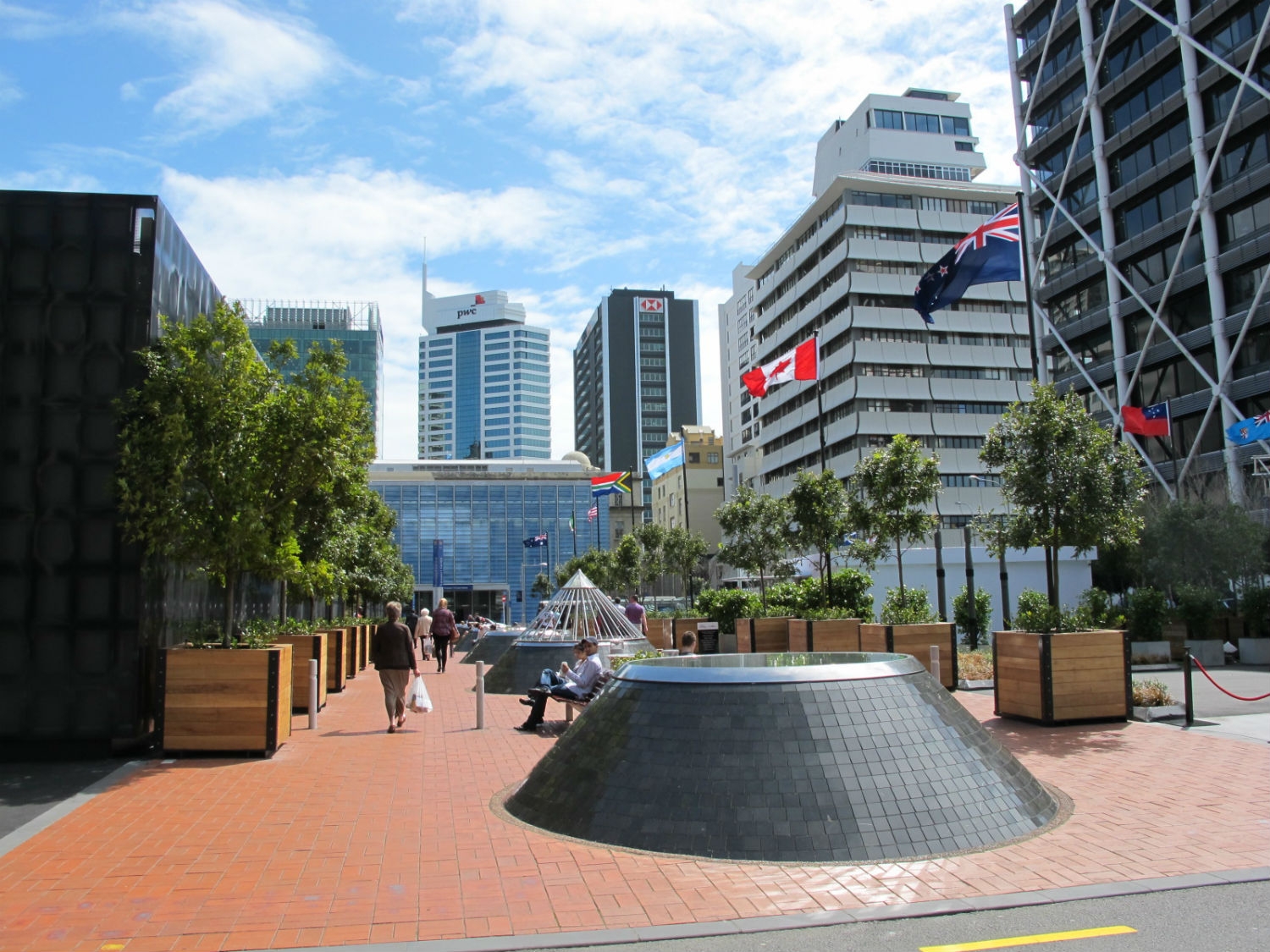 Between Viaduct Harbour and Westhaven Marina is Auckland's other waterfront attraction â Wynyard Quarter. Originally a busy port area, along with the rest of the quayside, the quarter has been renovated to provide an extension to Viaduct Harbour. The short walk from Viaduct Harbour over the Wynyard Crossing bridge brings you to a modern area full of vibrant bars and restaurants and Auckland's Fish Market. 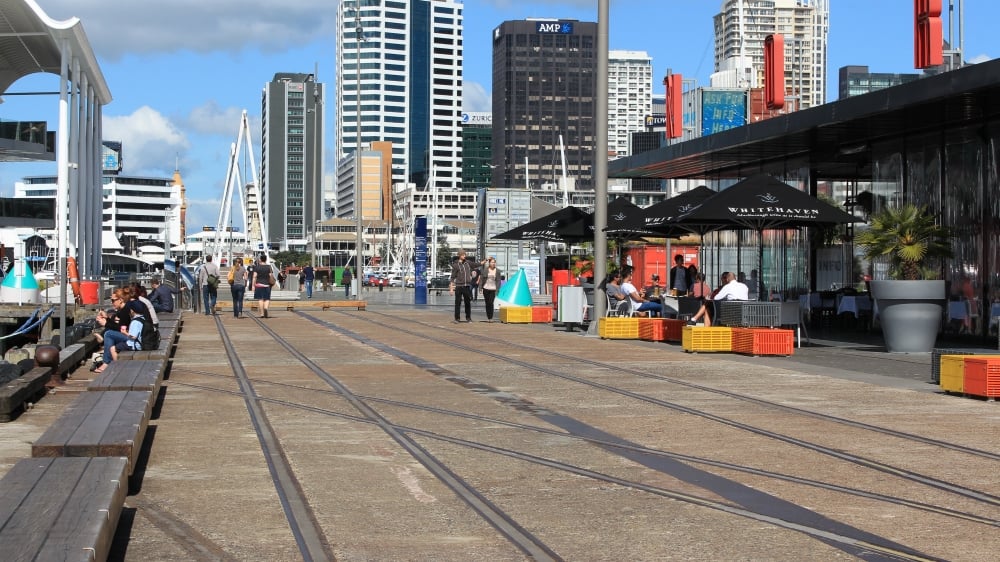 If you want to sample a bit of everything that Auckland has to offer, head to Queen Street, Auckland's main thoroughfare. It's 3km long, and stretches from K'Road, all the way to the waterfront, so it's a real artery. Along here, you can browse some individual, one-off shops, alongside some more well-known names. Well worth a visit is the Elliott Stables 'epicurean village', full of artisan deli stalls and luxury food shops, plus a trendy bar or three. 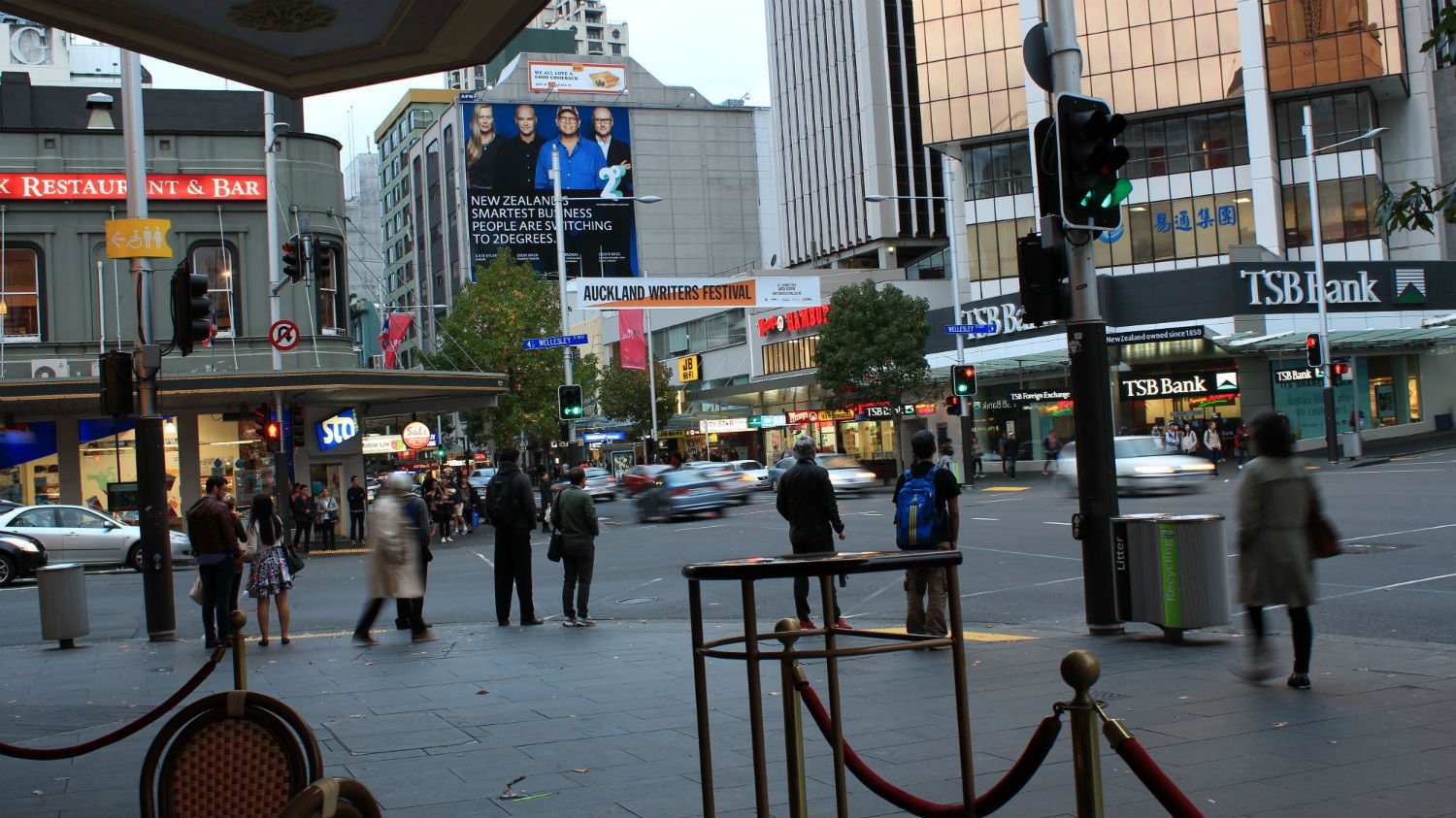 Check our 'Things To Do' section to see details of the activites on offer in Auckland.