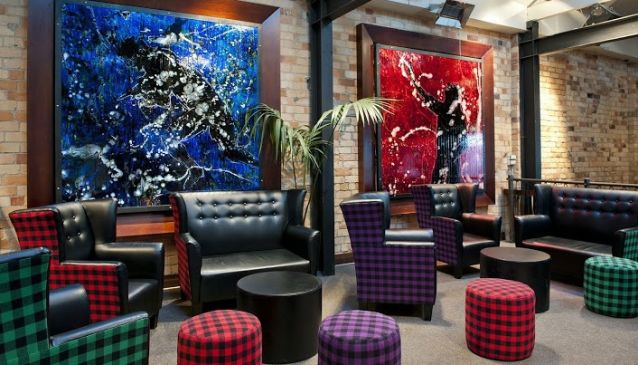 Established in 2005, the Kingslander has been a permanent fixture in Kingsland since its life as a grain store in the early 19th century. Hearty food, daily specials and sports action are the main ingredients on offer.

The bar offers three large televisions and seven plasma screens throughout the bar so you never miss the action on the field. Every day there $20 food specials while on Thursday you can take advantage of the $19 jugheads.

Where possible, the history and character of the building has being maintained with brick walls, floorboards and steel beams dated over 150 years old.

The bar is a very short walk to the train station and 350 metres from Eden Park.