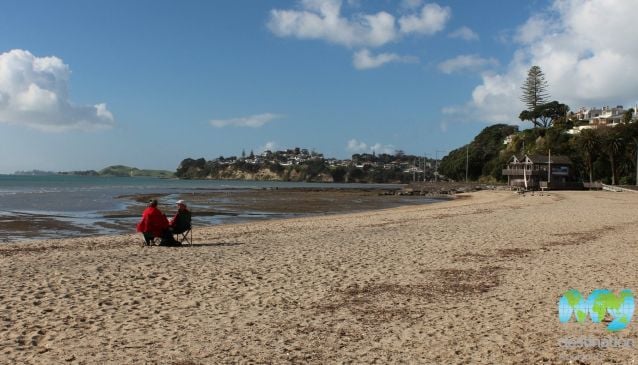 Kohimarama is one of several beaches off Tamaki Drive as you head east out of Auckland. It's a quieter option to the popular beachside suburb of Mission Bay and its array of cafes and bars.

The beachside walkway offers a pleasant walk towards St Heliers or a scenic walk to Mission Bay and all the way back to downtown Auckland. The beach itself has plenty of benches to sit back and enjoy the views of The Hauraki Gulf and Rangitoto Island.

The suburb has a population of approximately 6000 and is one of the wealthiest postcodes of Auckland with many houses enjoying uniterrupted views of the beach and Rangitoto Island.

The name Kohimarama is derived from 'Kohimaramara' and referred to the area Bastion Rock to Gower Point, including the Bay to the west known now as Mission Bay. Kohimarama refers to the gathering together of scattered wood chips from the cavings of Waka (canoes).