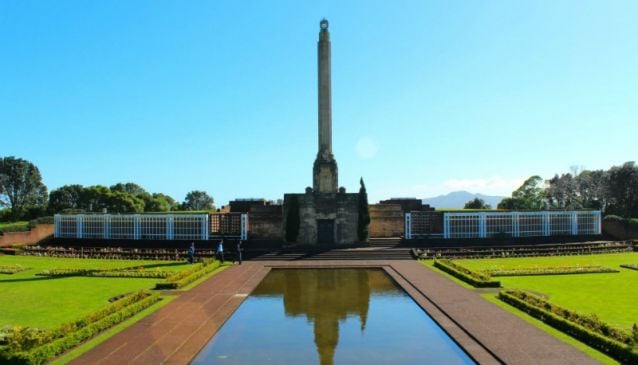 Gardens and Parks Points of Interest

The tall obelisk, sunken pool and landscaped gardens is a memorial to New Zealand's first Labour Prime Minister (1872 - 1940) and also the founder of the Welfare State.

In 1860, 1879 and 1880 Ngati Whatua leaders Tuhaere and Te Kawau assembled many North Island chiefs to the Kohimaramara Conference to establish a Maori Parliament. They sought to redress on land issues and equality under the law. In the 1930's the Maori sought remedy through Michael Savage, the serving Prime Minister of the Labour Government. With Maori support Labour had entered Parliament for the first time, beginning a long-standing relationship.

The park provides visitors with sweeping views of Auckland's city skyline and is a popular spot with coach tours and tourists.