Itâs not all about the South Island when it comes to New Zealand fauna, Auckland actually has a surprising amount of wild (and not so wild) animal activities. Weâve rounded up a few of the most popular attractions to keep visitors of all ages entertained. From dolphin spotting tours, to petting zoos, thereâs something for everyone in this lineup.

For the largest collection of native and exotic animals in New Zealand visit Auckland Zoo. Set in 17 hectares of lush parkland and just 10 minutes drive from Auckland CBD, the zoo has 138 different species and over 875 animals, including exotic and endangered creatures. Highlights include kiwi birds running around in The Night habitat, a new African savannah with giraffes and meerkats and the Australian Walkabout featuring Tasmanian devils. Youâll also get the chance to have an animal encounter at feeding times. If you would like to have an overview of the zoo you can go on a one hour walking tour with an experienced guide - Wednesdays at 11am, Fridays at 2pm and Sundays at 11am. 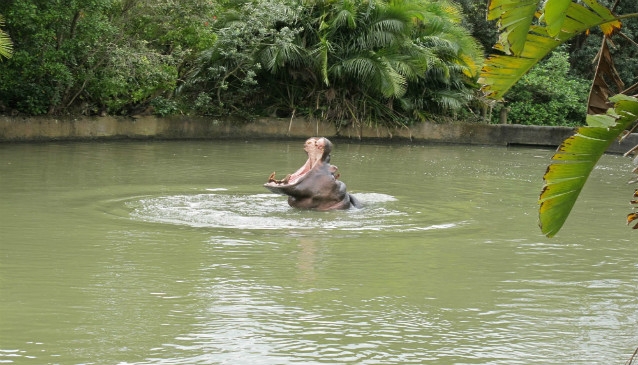 You can dive beneath Aucklandâs waterfront at Okahu Bay but you wonât get wet at Kelly Tarltonâs Sea Life Aquarium. The aquarium is a great attraction for families and features over 30 live animal exhibits in awesome habitat displays. Ride on moving travelators through glass viewing tunnels while sharks, stingrays and fish glide around and above you. At Kelly Tarltonâs you can also view the new Tuatara exhibition, plus the world's largest Antarctic penguin colony exhibit and even get out on the ice for a penguin encounter. If thatâs not enough excitement you can book to have an underwater adventure with the Shark Dive Xtreme or Shark Cage experience. 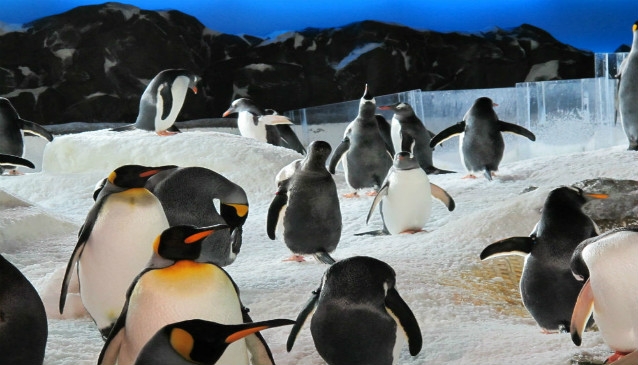 For a full day wildlife experience jump on a Fullers 360 Discovery Cruise to Tiritiri Matangi Island located just a 75 minute ferry ride from Downtown Auckland. The island is an open sanctuary for visitors and a volunteer conservation project, with 300,000 re-planted native trees, 12 of New Zealandâs endangered birds and 3 reptile species. There are interior bushwalks for bird watching and coastal walks where you may see the worldâs smallest penguin. In summer you can swim at Hobbs Bay and have a picnic and thereâs also Tiriâs original 19th century lighthouse you can visit. If you wish you can stay overnight on Tiritiri Matangi in huts to view nocturnal wildlife such as the little spotted kiwi and wake up to the dawn chorus.

Did you know Aucklandâs Hauraki Gulf is actually a marine park? With around 22 species of dolphins and whales frequenting the waters of the gulf, your odds of spotting these creatures are pretty good if you take an Auckland Whale & Dolphin Safari; 70% for whales and 90% for dolphins. The research vessel the âDolphin Explorerâ goes out daily from Auckland Viaduct to conduct Marine Science research by local universities so, while onboard, you can learn firsthand about marine-biology and conservation. Trips take around 4.5 hours. 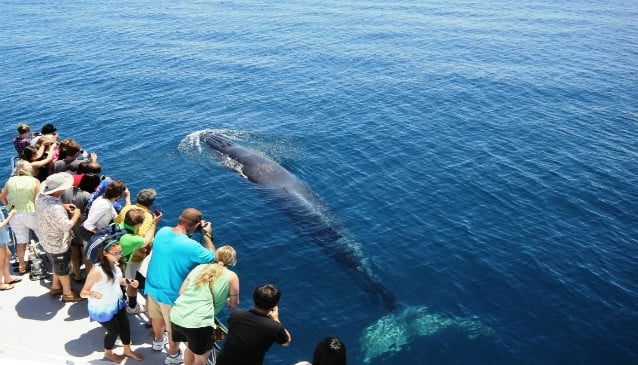 The wild west coast of Muriwai Beach is home to a large gannet colony which may interest bird lovers. Situated just 40 minutes from Auckland City the popular surf beach attracts around 1,200 pairs of gannets which nest on top of two vertical rocky outcrops from August to March, the best times to visit are between October and February. The gannets can be viewed from a platform directly above the main colony which also affords dramatic views of the coastline. 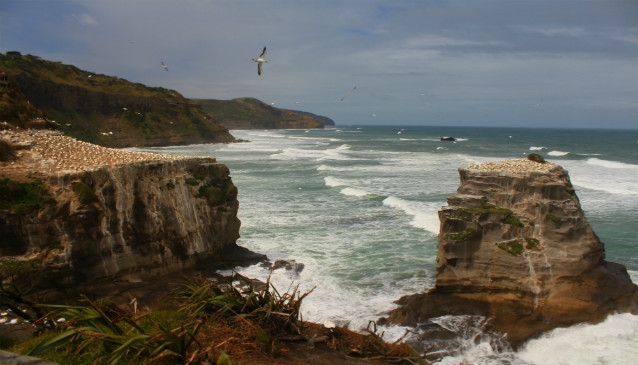 Situated an hour north of Auckland is another marine reserve, albeit a smaller one. Goat Island Marine Reserve is New Zealandâs first marine reserve and known for its shallow, clear waters and abundance of marine life. Here you can dive and snorkel with blue cod, snapper, marble fish, eagle rays and more. If you donât have your own gear you can hire equipment onsite. There are also kayaks and glass bottom boats for viewing the marine life if you donât fancy getting wet. The Goat Island Marine Discovery Centre is another attraction at the reserve educating people on the research activities of the Leigh Marine Laboratory. 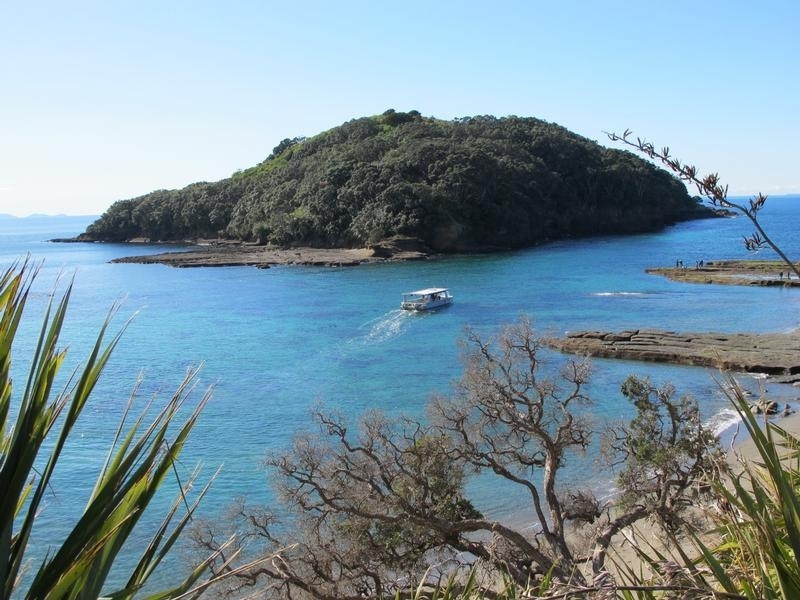 Ambury Park is located on the shores of Manukau Harbour and is a working farm run by the Auckland Regional Council. Kids can feed baby lambs and calves (seasonal), pat pigs and see cows being milked. There are also rabbits, chickens and an elusive peacock.